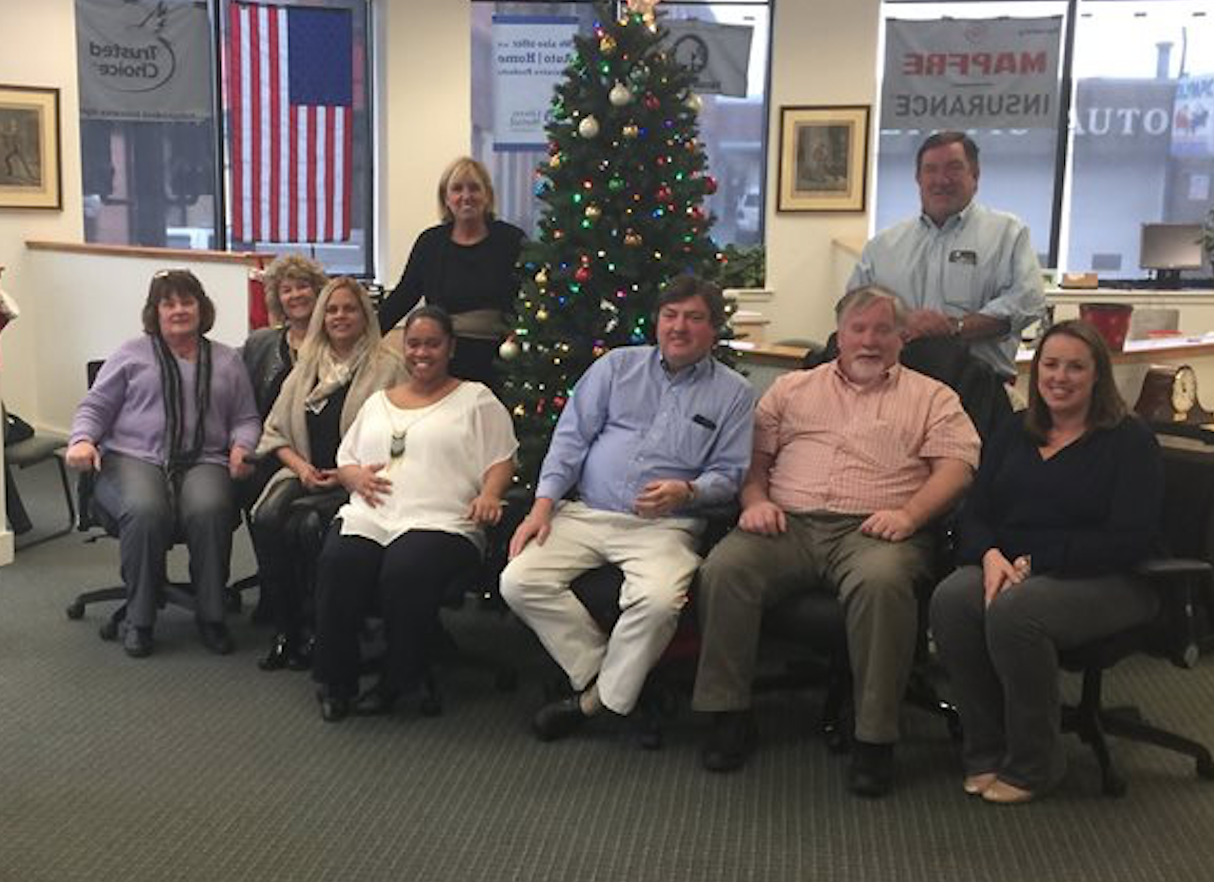 We’re pleased to introduce you to our latest #AgentSpotlight — Farquhar & Black Insurance Agency, who are one of the oldest insurance agencies in America!

Family-owned operation since 1920, Ned Breed is the current President of Farquhar & Black. He first joined the agency in 1976 after his father, Richard Breed, offered him a summer job. Ned studied to get his Massachusetts Insurance Broker License and passed his exam on the first attempt before going on to graduate from Connecticut College. He became a full-time employee at the agency in 1979 and earned his Certified Insurance Counselor designation in 1989. In 2002, Richard Breed retired from Farquhar & Black with Ned succeeding him. Under Ned’s leadership, Farquhar & Black has remained up to date on technology trends, launching their first mobile app in 2005 — which has allowed them to be virtually available to customers 24/7 in the event they need to file a claim.

Farquhar & Black is made up of a team of long-term employees who have over 125 years of collective insurance experience and are dedicated to providing comprehensive advice and information for customers to make smart coverage decisions. Having worked with their customers for a long time, employees have built relationships with them on a personal level. Additionally, they are a Trusted Choice Agency — dedicated to treating each customer as a person, not a policy. With this superior customer service, they have been able to become the insurance company of choice for many generations over the years, earning them rave reviews from customers: “Farquhar & Black was the insurance company of choice in my family while I was growing up. Not only my parents, but also my grandparents counted on F&B for autos, homes, and business — that underscores a 100 plus – year relationship with this insurance company who always treated us with integrity and fairness. When it was time for me to insure my first car, I never considered any other insurance company. Ned and his staff make life simple even at the worst of times.”